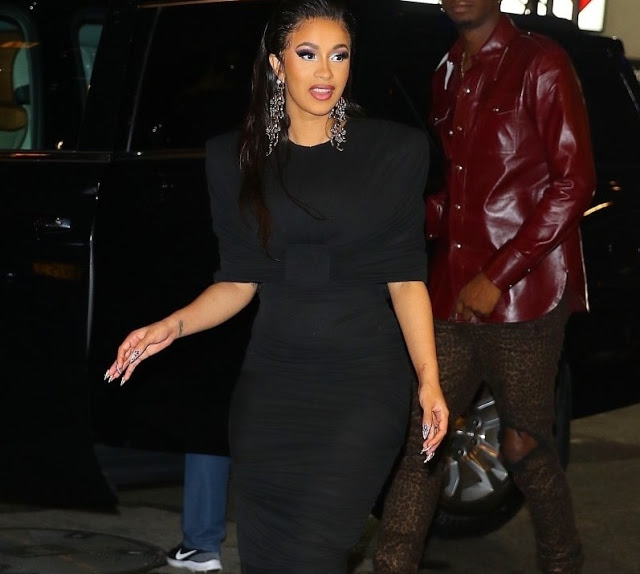 It’s no longer news — a remix to Davido’s “Fall” is coming and Cardi B is in it!

The award-winning rapper teased a sample of the yet-to-be-released remix on her way to Lagos yesterday.


The rap queen was seen dropping some bad*** moves as the song played on (video below).


Cardi B arrived Lagos this morning and is already relaxing at her hotel ahead of tomorrow’s performance. The artiste recorded an Instagram video from her hotel begging to be taken to the hood so she could meet the hood guys and eat fish and jollof rice.

Cardi B will be performing at the Livespot X Festival this Saturday at the Eko Atlantic Energy City, Lagos.

Tickets for the show are currently on sale, starting from 5K naira for “regular” entry.

Davido’s “Fall” though initially released two years ago (back in 2017) has stayed hot in rotation due to massive airplay on international radio stations.

Fans of the artist cannot wait to hear this new twist of the song with rap goddess Cardi B!

"No light...looks like the Dominican Republic" - Cardi B shades Nigeria

Fri Dec 6 , 2019
by Staff writer Rapper Cardi B is in Nigeria ahead of her performance at the Livespot X Festival tomorrow and it appears the star is not pleased with the country’s state of things. Only a few hours of arriving Lagos (Nigeria’s most bustling city), Cardi B took to her InstaStory […] 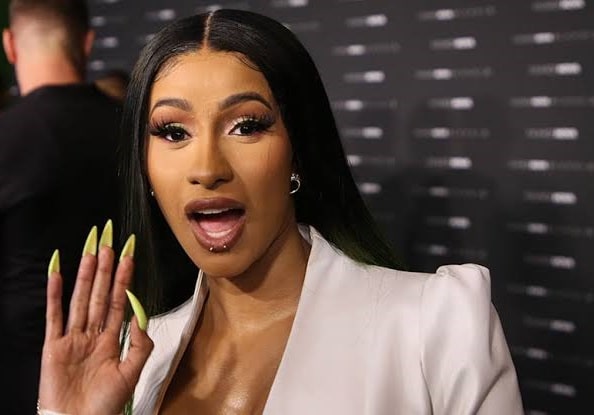