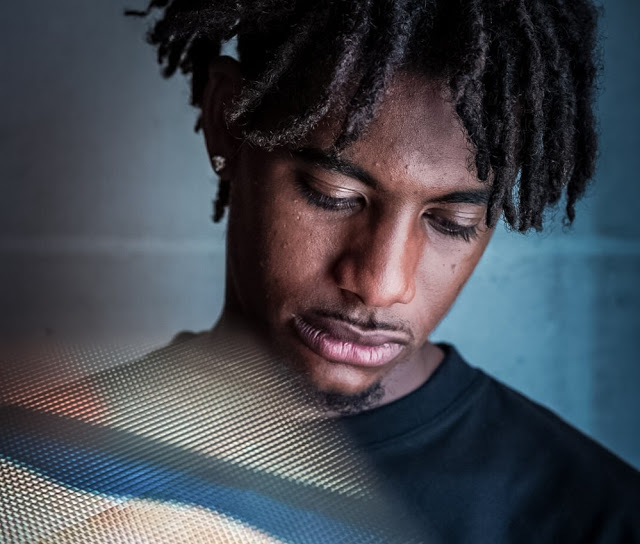 Obi Ray stood at the centre of his room talking to himself again. He’s been doing that a lot lately.

He ran one palm across his sweaty forehead and cast his eyes to the wall. His eyes were red. For a while now, he’s been finding everything meaningless. It got worse when his third album couldn’t make it past a few online downloads. His frustration drew his voice out loud.

“What has my parents done?

Who asked them to fucking do this?

Who asked them to bring me here?

Who told them I wanted to come here?

This is not a place to be.

This is no home.

This place of sorrow shouldn’t be for anyone!

Truth is, all parents are greedy!

They bring us here for themselves, paying no attention to whether or not we wanted to come.

They need you so that they’ll become complete.

They need you to show off with.

They need you so that they won’t be insulted.

They need you to cure their greed and loneliness.

They need you for their own glory.

“Have you finished?” Mummy Ray’s voice slashed through the room.

Obi Ray cast a frown on his mother, warm tears rolling down his eyes.

Indifference was alive on Mummy Ray’s face. “If you have finished whining, go into the kitchen and wash the dirty plates.”

As Obi Ray finally dragged away, Mummy Ray hissed and changed the channel from MTV Base to Africa Magic. “I am selfish for bringing you into the world, is it not the same way you came that I came?” She hissed again and crossed her legs on the coffee table.

That night she talked to her husband about what she heard their son saying. Daddy Ray shook his head and blamed technology.

“They see all these things on Facebook and Instagram and start copying the white kids,” he said.

That morning, Obi Ray did not come out for morning prayers.

Mama Obi Ray kept knocking on his door but there was no response. “I said it!” she cursed. “This boy has finally gone mad.”

She left Ray’s door and returned to the sitting room. “Let’s continue without him,” she told her husband. “I will deal with him later.”

During breakfast, Obi Ray has not left his room still. It was around late afternoon that Daddy Ray told his wife that “this is strange”. He went to his door and forced it open.

Obi Ray’s lifeless body came into full view. He was already stiff as a rock, meaning it’s been several hours since he died.

Mummy Ray held her mouth in shock. “What have we done?” she muttered.

The neighbours have gathered and Mummy Ray was still rolling in her own tears when a call came on their late son’s phone.

Mummy Ray ignored the call but the people around urged her to take the call. Daddy Ray finally picked the phone and accepted the call. A thick male voice came from the other end. The man identified himself as Producer Martins and said he has good news. He said a South African record company targeting Nigerian presence is interested in signing Obi Ray immediately they heard his record.

He said they are big and Obi Ray is going to be the first Nigerian artiste they’ll be signing.

“Hello? Hello?” Producer Martins kept on, waiting for a response.

Daddy Ray ended the call without a word. He slumped to the floor close to his dead son’s body and started shaking him. “Son! Son, please get up. Get up, you have good news! Please, please!”

Is Obi Ray a bad son or are Mummy and Daddy Ray bad parents?

One thought on “Depression Series: “I Hate To Be Here””

7 most revered masquerades in Igbo land

Tue Dec 31 , 2019
by Daniel Nkado Masquerades are a major part of Igbo culture. In the past, masquerades were not just used for entertainment; they served political roles too. They stood as custodians of village and clan laws. Anybody who broke the law risk being visited by a masquerade. That time, too, the […] 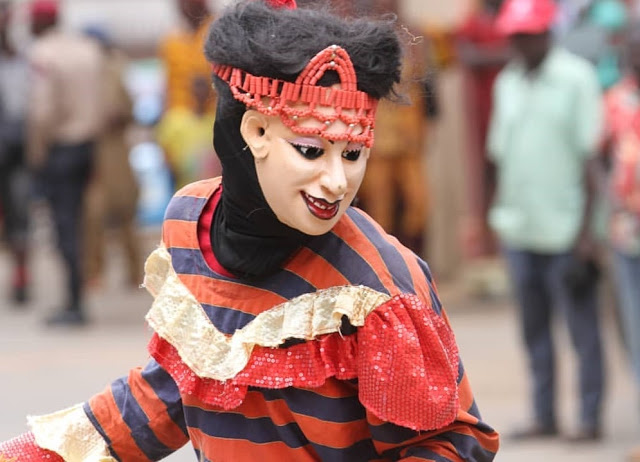