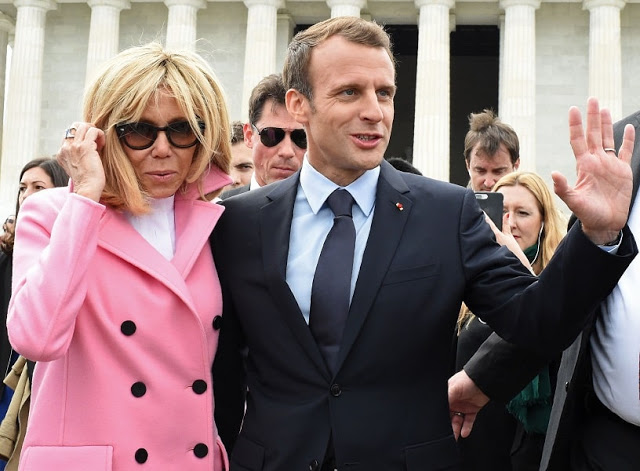 While French president Emmanuel Macron is still struggling to reshuffle his government after the resignations of two high-profile ministers, one of whom complained on television that his presidency “lacked humility”, another damaging blow has come his way — this time from his wife, Brigitte Macron.

According to several sources, Macron’s wife Brigitte says she finds him “arrogant” and is already fed up with his “high-handed” manner.

Brigitte Macron urged the president’s entourage to speak truth to power, complaining that she is one of a very few people who dares tell him when he is being overbearing, according to Le Parisien newspaper.

He is “too arrogant, too snappy,” she has reportedly told members of her inner circle.

Mrs Macron has also vowed revenge on the person who spread rumors that her husband was in a gay relationship, according to a new book.

Her remarks appear in an unauthorized biography of Michèle ‘Mimi” Marchand, a public relations advisor to the Macrons and the owner of a celebrity photo agency, Bestimage.

The book, to be published in French on Wednesday, has also embarrassed the first couple by depicting the Macrons as excessively reliant on Ms Marchand, a PR legend who ran lesbian nightclubs in the 1990s and whose former partner was jailed for armed robbery.

The book claims that Ms Marchand, 71, used her paparazzi connections on behalf of Mrs Macron to track down the source of the gay rumours, which Mr Macron has been forced to deny.

Mrs Macron, who at 65 is nearly 25 years older than her husband, is also fed up with the media focusing on her age and was particularly annoyed by social media posts wrongly claiming that she lied about her date of birth, Le Parisien reported.

The paper quoted a friend as saying: “She’s sick of talk of her age, she’s had enough.”

One thought on “Emmanuel Macron’s wife calls him ‘arrogant’, urges everyone to ‘speak the truth’”

It's official - Meghan Markle is pregnant!

Mon Oct 15 , 2018
by Staff writer Duchess Meghan Markle and Prince Harry are expecting their first child. Kensington Palace announced the news on Twitter early Monday. Markle is about 12 weeks pregnant, according to the palace, and is due in the spring. “Their Royal Highnesses The Duke and Duchess of Sussex are very […] 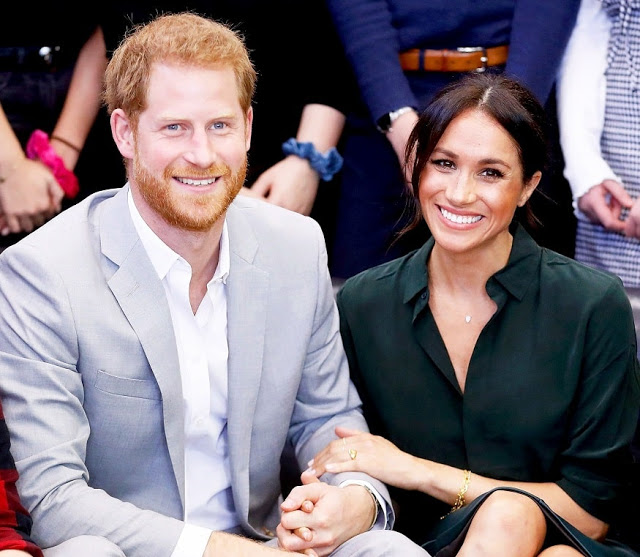