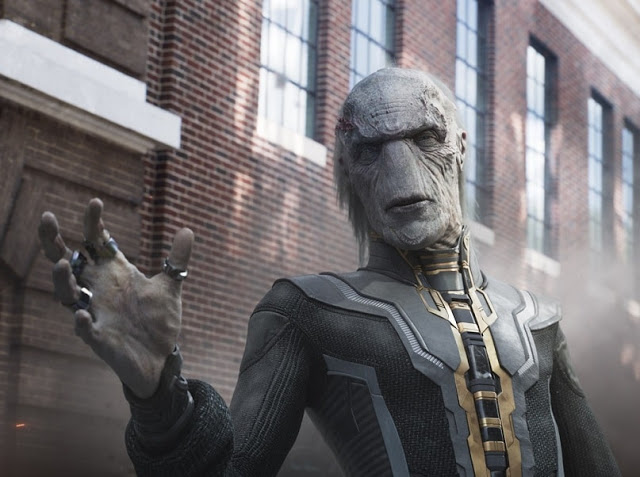 Ebony Maw is a fictional supervillain that appears in the American comic books published by Marvel Comics.

A prominent member of the Black Order, Ebony Maw is one of the team of aliens who work for the titan Thanos.

He appears as one of the Children of Thanos in the film Avengers: Infinity War (2018), where he is portrayed by Irish actor Tom Vaughan-Lawlor.

One of his best lines, which has also been called the best in the entire film, is:

“Hear me, and rejoice. You are about to die at the hand of the children of Thanos. Be thankful, that your meaningless lives are now contributed to the balance…”

Tue Sep 4 , 2018
by Staff writer Today is September 4th, the day American pop star Beyoncé was born. In honor of her birthday, we’ve decided to list the six momentous times she broke the Internet: 1. When she announced she was pregnant with Blue Ivy at the MTV VMAs in 2011 After delivering […] 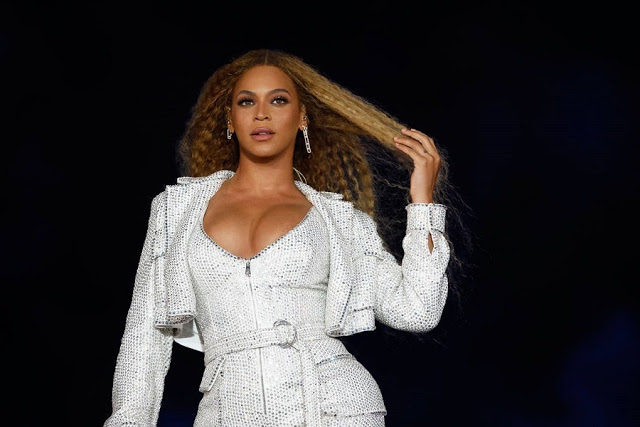