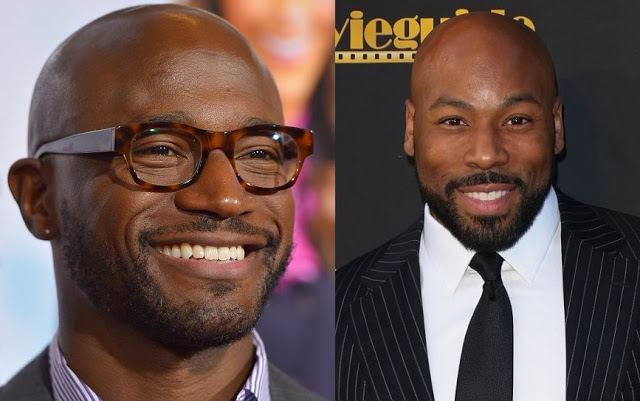 The animated Disney classic “Beauty and the Beast” will be given a new life at a Hollywood Bowl live concert in May.

while former Voice contestant Anthony Evans will perform “Evermore,” from the 2017 live-action movie, as the titular Beast.

Like the “Little Mermaid” live experience, the Hollywood Bowl production of “Beauty and the Beast” will mix film, live music, singers, dancers, digital projections, effects and special guest artists “to create an event that pays homage to the original movie but also delivers something that can only be experienced live,” director Richard Kraft said in a press release.

Enhancing the evening will be breathtaking living scenery projected onto the façade of the iconic Hollywood Bowl, making the event more immersive.

“I’ve been a fan of ‘Beauty and the Beast’ both as a parent as well as a Disney animation supporter,” said Taye Diggs.

“I’ve seen the Broadway production more than once and have harbored jealousy of every actor who has ever played Gaston every time I’ve been in that theater. I’m giddy with excitement at the opportunity to finally sing the role. To be able to do this while staying in LA and at the famed Hollywood Bowl only sweetens the pot. I’m hyped and oh so grateful.”

“Performing ‘Beauty and the Beast,’ one of my favorite movies growing up, in a special concert at the legendary Hollywood Bowl is a dream come true,” said Zooey Deschanel.

“I am looking forward to what I’m sure will be a magical event.”

Here's why Snapchat and Instagram banned GIFs on their platforms

Tue Mar 13 , 2018
by Staff writer If you opened Instagram this weekend to post something to your story and despite all your tapping couldn’t get the GIF stickers to work, you weren’t alone. Instagram has suspended the GIF feature after users uncovered a racist GIF image in the library of GIFs available to […] 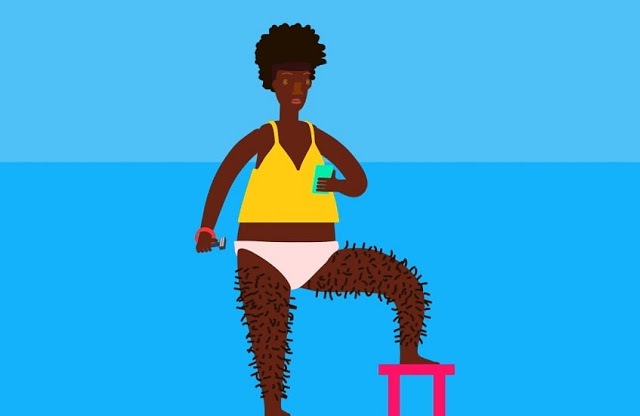