Africa’s biggest city, Lagos Nigeria, boasts of some of the classiest and most stylish hotels in Africa.


The question of which Lagos hotel is the most expensive has been a contentious issue for long, especially because some hotels have been known to offer super-expensive rooms alongside their standard rooms.

A good example is the Lagos Continental Hotel which offers high-class rooms of up to ₦500K in rates.

We have chosen this hotel as Lagos State’s most expensive hotel because even the standard rates it offers are nowhere near cheap!

The Seattle Residences is currently the most expensive hotel in Lagos, with room rates going up to ₦250K per night.

The Seattle Residences is an upscale, luxury and fully-serviced apartments located in Victoria Island, Lagos.

The property features a well-tended garden, a world-class fitness centre and a bar.

The residence is a perfect blend of comfort and state-of-the-art facilities. Each apartment offers a calm loggia complete with an enchanting sea view.

Other equally expensive hotels in Lagos include:

8 thoughts on “See the most expensive hotel in Lagos, Nigeria”

Sorry iPhone users, Apple is no longer the KING of smartphones!

Wed Aug 7 , 2019
by Staff writer Not-so-great news for iPhone users! All reports point to the view that Apple is losing its grip on the smartphone market. Apple has slipped to 4th place in the list of world’s top smartphone makers after record drop in iPhone sales around the world. According to IHS […] 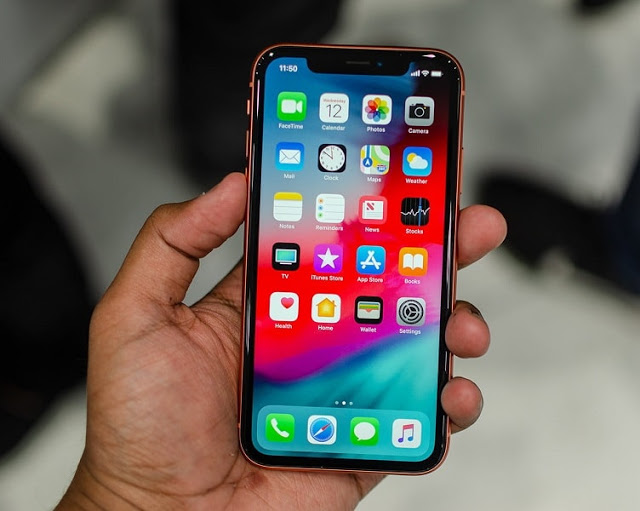