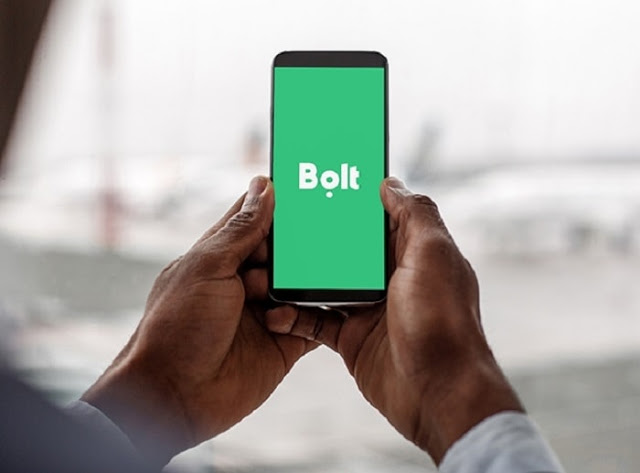 Taxify, the ride-hailing service from Estonia, has changed its name to Bolt, and this change takes effect immediately.

The company says it made the change “in order to reflect its global expansion strategy”.

The company which has grown to become a major challenger of Uber now has 25 million users in 30 different countries.

According a report, its strategic name change comes as the firm has started to look for another funding round.

Taxify’s last funding round was in May 2018, when it secured USD 175 million from Daimler and reached a USD 1 billion valuation.

According to Villig, the old name (Taxify) is restrictive, especially now that the company is planning on adding more scooters and other individual transport modes, as well as public transport links, to its range.

Sat Mar 9 , 2019
by Staff writer A statue of Michael Jackson has been removed from Britain’s National Football Museum in the wake of fresh allegations of sexual abuse against the late star. Jackson is currently being accused by two men of molesting them when they were kids. Wade Robson and James Safechuck accused […]