A Chicago grand jury has formally indicted Jussie Smollett on 16 felony counts for lying to police and filing a false police report, according to The Hollywood Reporter.

If convicted of all charges, Smollett could face up to 64 years in prison (each count carries a maximum of four years behind bars).

The 36-year-old Empire actor is accused of orchestrating his own attack with the assistance of two Nigerian brothers and Empire extras Olabinjo and Abimbola Osundairo.

Smollett initially told police that he was attacked by two men outside a subway restaurant in Chicago during the early morning hours of January 29th.

The 36-year-old actor, who is openly gay, described his assailants as white men wearing ski masks, who asked Smollett if he was “that f***ot Empire n*****?” before attacking him with a rope and bleach.

As they fled the scene, Smollett claimed the the men yelled, “This is MAGA country!”

Police believe Smollett was dissatisfied with his salary on Empire and used the attack as a way to increase his notoriety in the industry.

Smollett was initially arrested in February and charged with felony disorderly conduct.

Following his arrest, Smollett was cut from the final two episodes of Empire’s fifth season.

One thought on “Jussie Smollett faces 64 years in prison!”

Tue Mar 12 , 2019
by Staff writer Sunday’s Ethiopian Airline crash is indeed an international tragedy. The Nairobi, Kenya-bound plane went down within minutes of taking off from Addis Ababa, killing all 157 people on board. The passengers were from 35 nations, the airline said, with the greatest share from Kenya. Among others, the […] 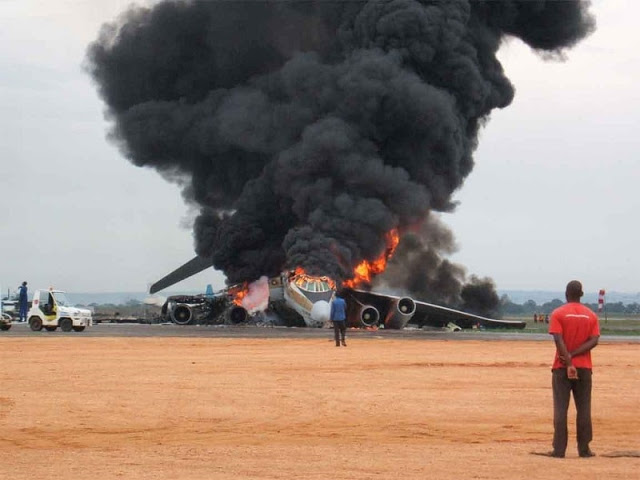