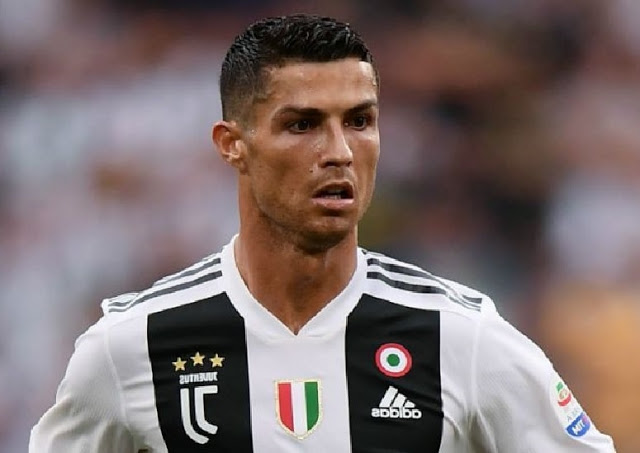 As reported by the Daily Mail, lawyer Lesslie Stovall said a second victim has now stepped forward to make an official report on an experience with Ronaldo, very similar to the one of Kathryn Mayorga.

Speaking to the newspaper, Stovall revealed that the details have already been passed on to Las Vegas police for further investigation.


Since the first news broke on Ronaldo’s alleged rape, the Portuguese star has received a lot of hate, as well as support from some.

The Portuguese prime minister recently urged everybody to stay calm and wait for the official result of the investigations.

“People have to understand something. There must be a presumption of innocence, it’s not enough that someone is being accused of being guilty,” Prime Minister Antonio Costa stated.

Costa added: “If there’s something we have proof of is that he is an extraordinary professional, an extraordinary sportsman, an extraordinary footballer, and someone who has honored and given prestige to Portugal, and certainly what we all wish for is that nothing can ever stain that record of Ronaldo.”

Even though Ronaldo has denied the accusation, Kathryn Mayorga last week filed a civil lawsuit in the US saying she was raped by Ronaldo in Las Vegas in 2009.

In effect, police have re-opened an investigation.


Ronaldo’s Italian club Juventus sent a statement of support and called him a “great champion,” but his sponsors Nike and video game maker EA Sports have expressed concern about the allegation.
Share this post with your friends:

Wed Oct 10 , 2018
by Staff writer They are not just cute, they are also humble. The four Kupe dance challenge guys have thanked fans for making their dance video go viral. Find them on Instagram @habituetoi @yoyocp3 @jimseuh @teddy.ovo 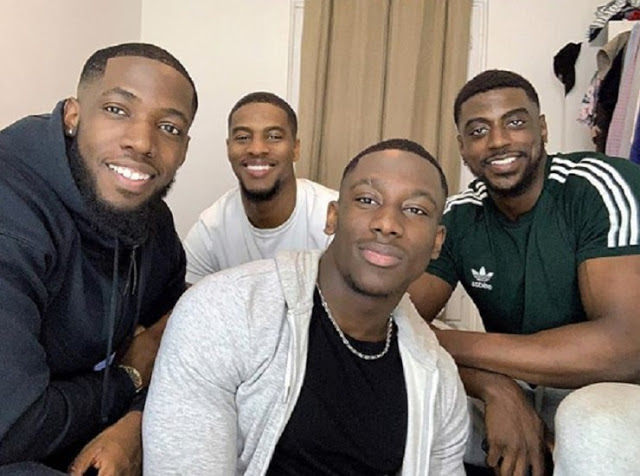