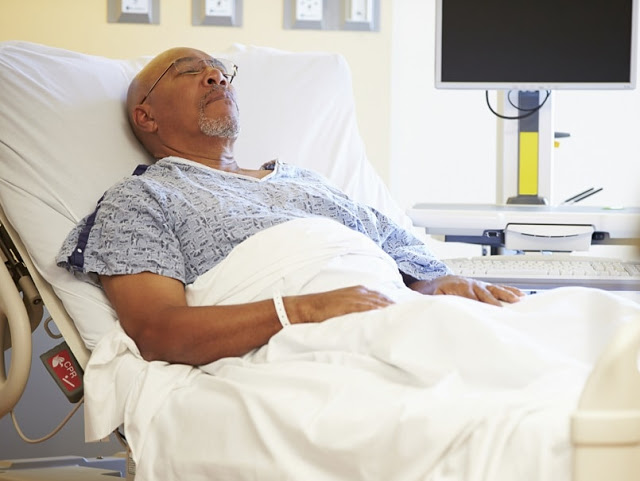 This is not a laughing matter — studies have shown that you can actually die from laughing.

Though laughter has been known to bring some health benefits, such as decrease of stress and improving immune function, it also appears laughing could come with serious consequences.

According to a new study that reviewed the effects of laughter, researchers concluded that laughter could both be good and bad.

The researchers reviewed studies on laughter published between 1946 and 2013.

Here is what they found:

i. Laughing has been shown to improve blood-vessel function and reduce stiffness of the arteries, which is a risk factor for heart problems such as heart attacks.

ii. One study found that people who laugh easily have a reduced risk of coronary heart disease.

iv. Another study, published in 2011, found that laughing increases a person’s tolerance to pain, which the authors suggest is due to the release of endorphins.

i. One woman with a condition that causes a hole in the heart experienced a stroke after laughing uproariously for three minutes, the researcher said.

ii. Some people have accidentally breathed in foreign objects while trying to catch their breath during laughter.

ii. Laughing too hard can even dislocate the jaw, studies show.

iv. And just like a cough or a sneeze, laughter has the potential to spread infectious diseases, the researchers said.

While laughter carries a low risk of harm, “our review refutes the proposition that laughter can only be beneficial,” said the researchers, from City Hospital Birmingham in the United Kingdom.

Newly crowned Miss Ukraine stripped of her crown for lying

Wed Sep 26 , 2018
by Staff writer Newly crowned Miss Ukraine Veronika Didusenko has been stripped of her title for lying about her personal life on her application. The 23-year-old, who was commemorating her big win on social media is now thanking followers for their support after the organizing committee announced her disqualification on […] 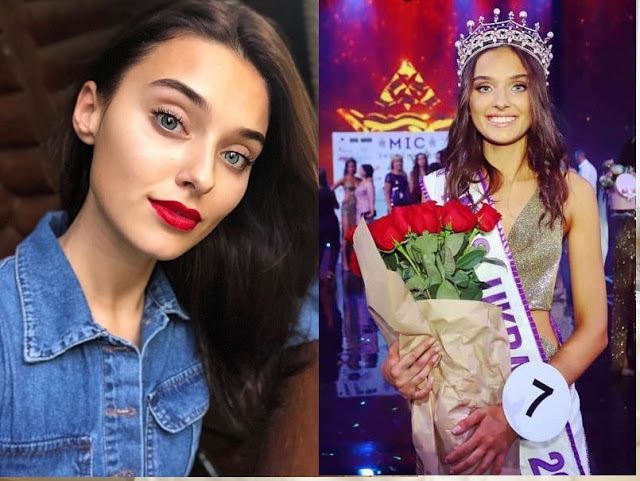