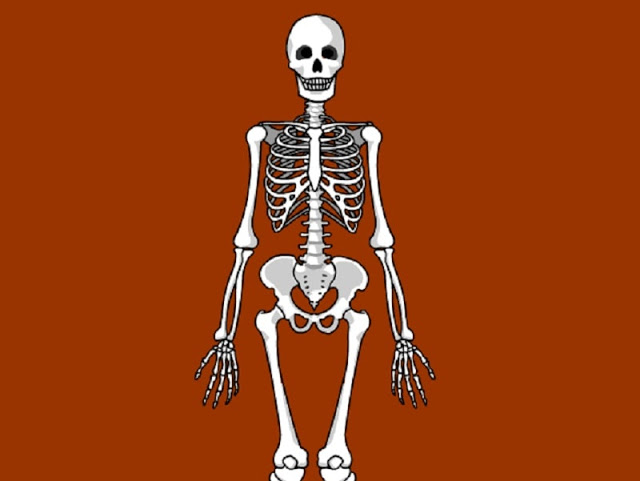 Scientifically speaking, this is what happens when we die:

At the moment of death, the brain has a surge of activity as its last oxygen is depleted, and then it goes dark.

Hormones which regulate body functions stop being secreted by the brain, and though some physical functions continue for a few minutes, eventually all human functions stop and the post-death process begins.

Firstly, at death, all muscles relax. It takes burning oxygen for energy to keep you tense. No oxygen means no tension. This includes the body’s sphincters, which is why people often defecate and pee when they die.

Now, just because the body is medically dead, doesn’t mean everything else is. Some cells continue burning remaining energy, which contributes to what happens after we die.

Not to mention the 100 trillion bacteria living in our intestines, on our skin and elsewhere. They’ve been with us our whole lives…they too are affected by our death.

Algor mortis, or the death chill, begins immediately at death. On average, a human body loses 1.5 degrees of temperature (.83 C) an hour until it reaches room temperature.

Without a heartbeat, blood and fluids begin the lividity process (discoloration of the skin after death) as they succumb to gravity and settle at the lowest points in the body.

In light-skinned people, pooling blood is visible outside the body as a dark purplish-blue, and after two hours it clots!

This is how forensic specialists can tell if a body has been moved or not. Within three to six hours, rigor mortis sets in, tensing the muscles again. The body stiffens.

After death, calcium floods the muscles, and bonds with proteins that control muscle contraction. This uncontrolled bonding causes muscles to tense for 24-to-48 hours.

The eyes will cloud over during this time, especially if left open. Most attendants will close the eyes as soon as death happens to prevent this. Once rigor mortis sets in, they’re stuck that way.

Though you might not have to close the dead person’s eyes, because, according to a study in the Indian Journal of Palliative Care, 63 percent of people fully closed their eyes at death!

Your cells are dead, and are beginning to break down.

In this case, cell death happens because of necrosis. It’s messy, and without circulatory function, the body can’t clean up the dead cell.

As carbon dioxide builds up and the pH of the tissues rise, the cells weaken and eventually their membranes break, releasing their insides into the surrounding tissue.

Enzymes in that fluid cause damage, blistering and color changes, and this continues for a while…by the second or third day after death, putrefaction sets in.

Oxygen is been depleted by the natural microorganisms in our respiratory and gastrointestinal systems, and they’ve begun to spread into other sections of the body.

For example: enzymes in the pancreas cause it to digest itself, and the gut bacteria love that, so they eat it too — which soon turns the abdomen a greenish color.

Gas begins to build up, forcing any non-digestibles like feces; out of the body.

This is when the smell becomes unbearable.

I’ve smelled it before, and I must tell you, you don’t want to!

Two organic amine chemicals: putrescine and cadaverine are created during this interaction, and eventually it makes its way into the blood vessels.

Picture a post-apocalyptic highway…using that, they get to the rest of the body and ooze out, causing a horrid rotting smell.

Eventually, necrosis and the work of bacteria changes the greenishness to purple, and then to black!

The smell causes more insects to come lay eggs and invade the body. A single blowfly can lay 300 eggs which will hatch in a single day. Their larvae will hatch and eat tissues nearby for a week as a maggot before transforming itself into a fly.

Over the next week, maggots and bacteria pop holes in the body, releasing the gas (and the smell) even more.

These maggots can consume 60-percent of a body in just a week!

But there’s still a lot to go, this was just the first week. Next, butyric fermentation starts and the organs and tissues begin to dry out and wax over, sort of like a mummy!

The tissues are being slowly digested by more bacteria, insects, protozoa, and fungi. This stage takes a long time, maybe as much as a year or more in moderate temperatures.

Once the fluids are mostly dry, post-decay starts.

The soft tissues and organs are dried up and consumed, but bones, hair, cartilage and sticky by-products of the earlier stages are still around.

This is when a variety of beetles and flies move in each species looking to eat away a part of what’s left.

Over the subsequent years, plants and animals will eat away the skeleton and eventually…as they say, dust to dust, we are gone forever.

The good thing is that once your brain is dead, you know nothing of all these messy processes that follow thereafter.

One thought on “Scientifically, this is what happens when we die…”

Why you must wash new clothes before wearing them

Mon Aug 6 , 2018
by Staff writer We all love new clothes! They are “perfect”– colors are still bright, lines are crisp and pristine and there is that special joy that comes from knowing you are the clothes’ very first. A lot of people like to think that unlike second-hand clothes (okirika), new clothes […] 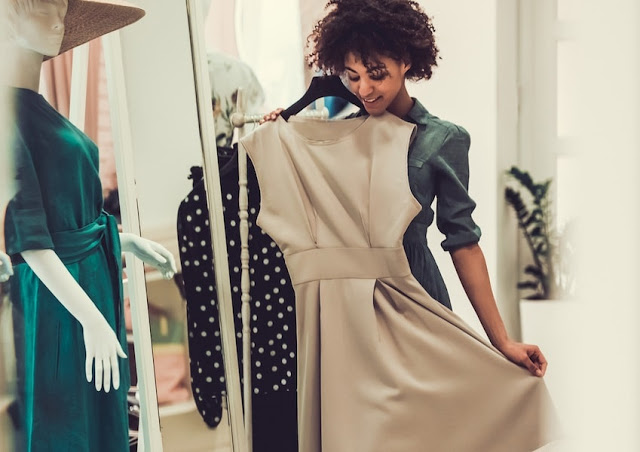