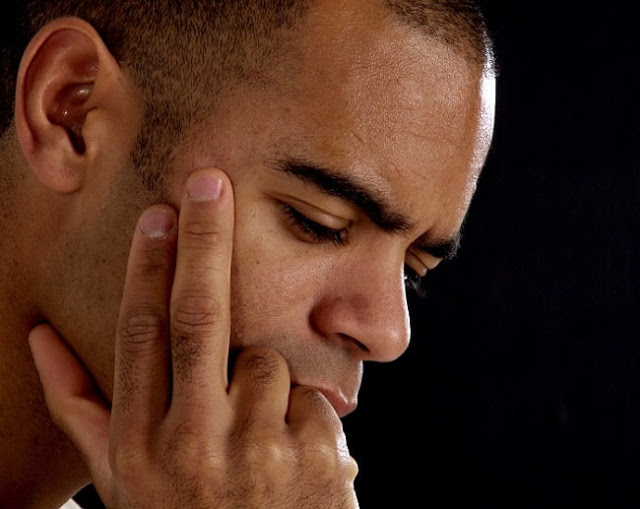 Many times, I have asked and been asked: ‘What is life really about?’

‘Is the joy, the tears, struggles, the pain — everything — really worth it?’

I’m just a university student, barely learning about life. I have little to no assets; I still live with my parents; I make inappropriate jokes with my friends then laugh like fools.

But am I happy?

Do I myself think that life is worth living?

I know someone who had graduated from a prominent university in Tokyo and got a job as a lecturer with a very lucrative salary.

I know someone who has an extremely attractive face, one that would make all women (and often, men too) do a double take, if not triple.

I know someone who has an amazing singing voice, even been the lead singer in his very own band, popular enough to be touring all round Europe.

And this ‘someone’ I just described is the same person.

Someone I would give anything I could to even have 1% of what he has.

Someone who has everything that I don’t.

He even has the brightest and kindest personality imaginable. He lights up a room just by being in it.

Yet, here’s the bitter truth.

He wants to commit suicide.

That’s right. He wants to die. Actually has tried taking his life a couple of times but failed.

And the saddest part: There’s utterly nothing I can do about it.

While I’m here, having nothing really worth being boastful of, but yet being happy and never thinking of ending my life, I can’t stop having sleepless nights and thinking of this very question — Why is life the way it is?

And all the time with the fantasized image of my friend holding a cup of poison to himself burning into my mind.

God, I know NOTHING about life.

The writer of this piece specifically asked to remain anonymous.

2 thoughts on ““I know NOTHING about life””

African team missing after competition in the US, 2 found

Thu Jul 27 , 2017
by Staff writer The FIRST Global Challenge robotics competition drew teams from more than 150 nations. The international competition took place in Washington, DC, the US capital. After the competition ended, six members of the Burundi team reportedly went missing. Four boys and two girls from the African nation were […] 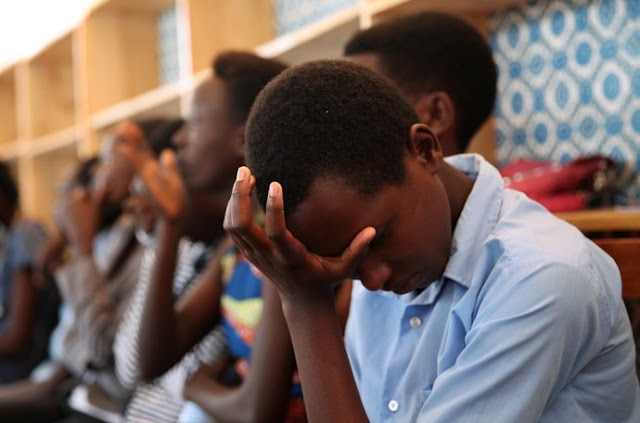