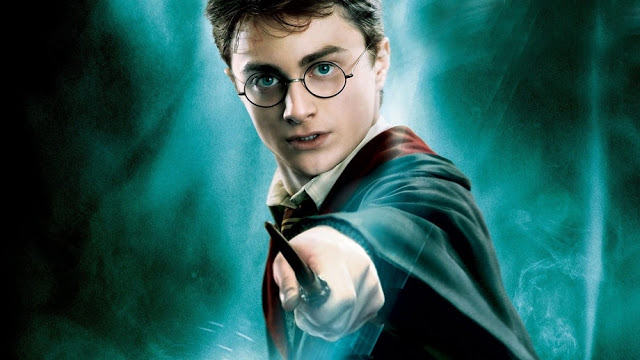 People on Twitter are telling J.K. Rowling that they’re burning her books, presumably upset about her criticisms of U.S. President Donald Trump and his travel ban on seven Muslim majority countries.

However, it appears Ms Rowling can write about more than magical words and adventures.

J.K. Rowling is responding well to fans who are reacting to her anti-Trump tweets by claiming to torch their Harry Potter merchandise.

“Just burned all my Harry Potter books, have been a fan for 17 years” — tweeted one person who’s identity Rowling censored in her retweet.

“I’m upset it has to be that way. You embarrassed me, disgusted me, and I will never read your work again.”


Rowling responded, “Guess it’s true what they say: you can lead a girl to books about the rise and fall of an autocrat, but you still can’t make her think.”

Rowling’s Twitter feed includes multiple links to stories about Muslims and Trump’s travel ban on countries where Islam is prominent. 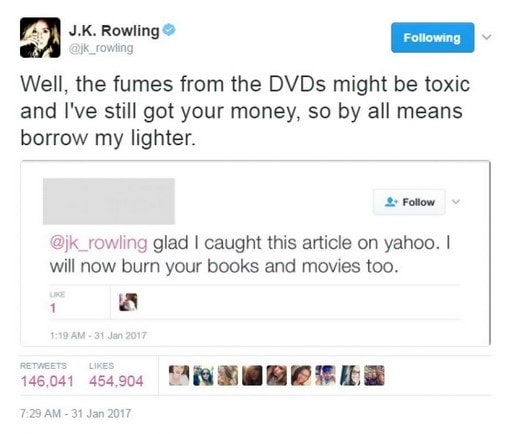 Rowling’s tweets seems to have angered some people, who claim to be burning her books.

Judging from Rowling’s responses though, she doesn’t seem to be too worried that people are burning her books.

“Well, the fumes from the DVDs might be toxic and I’ve still got your money, so by all means borrow my lighter,” Rowling wrote to one self-professed book burner.

Sat Feb 18 , 2017
After seeing the video of a young girl singing Halo by Beyoncé, South African recording artist and producer Cassper Nyovest says he wants to feature the gifted singer on his next album. The video of Audrey Iteriteka, who hails from Burundi, has been making its way round social media for […] 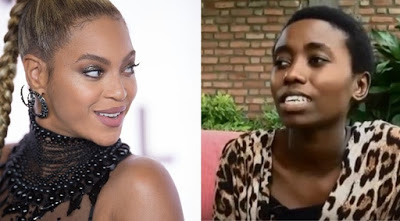